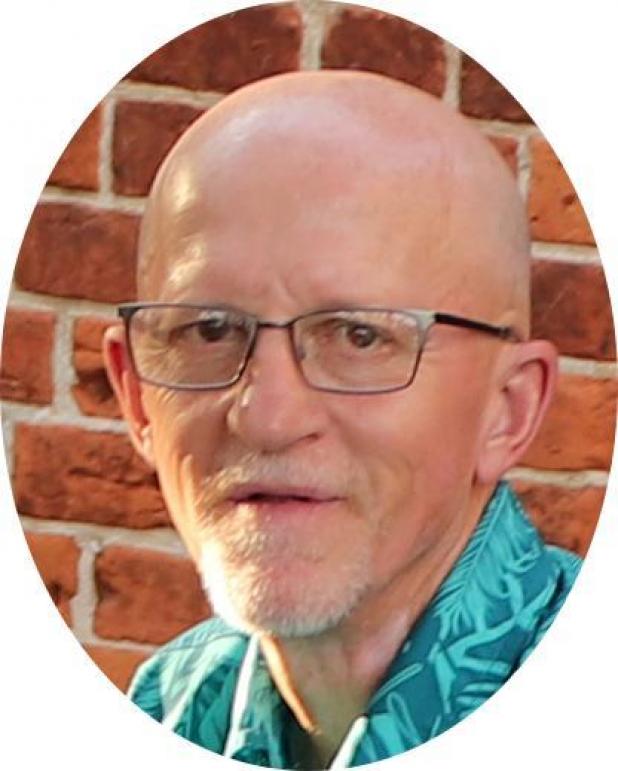 Mass of Christian Burial is Tuesday, Dec. 31, 10:30 a.m., at St. Isidore Catholic Church, with Father Joseph Miksch officiating. Visitation was Monday, Dec. 30, from 4-7 p.m., with a 7 o’clock vigil service, all at the church. Interment will occur at a later date.

John was born Aug. 31, 1952, in Humphrey, Neb., to Emil and Marie (Torczon) Krings and was baptized at St. Anthony Catholic Church in rural Tarnov, Neb., where he later became an altar server. He graduated from St. Francis High School in Humphrey, and from the University of Nebraska-Lincoln, where he earned a Bachelor of Science degree in mechanical engineering.

On Nov. 5, 1977, he was united in marriage to Sheryl Boesch. The couple have two daughters, Amanda Lathrop and Karla Neville.

He was employed at Nebraska Public Power District for 29 years, supporting fossil generation plants in various engineering roles. Following retirement in 2005, he held a variety of engineering consultant positions throughout the United States.

John was an avid carpenter and wood-worker, spending many days and hours on home building and specialty projects. He enjoyed photography, traveling, bicycling and hiking with his wife and daughters, and playing with and caring for his six grandchildren. He was a member of St. Isidore Catholic Church and the Knights of Columbus. He participated in Christians Encounter Christ (CEC), the Confraternity of Warriors in Christ, and was a substitute for Holy Hour at St. Bonaventure Church.

Remembrances can be sent at www.mckownfuneralhome.com