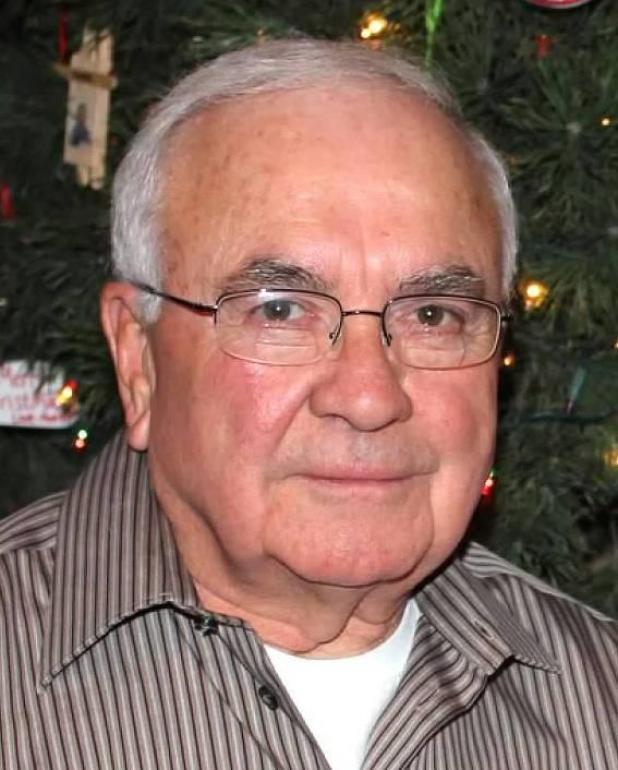 William (Bill) Mark Stenger was born on June 11, 1940 in Lindsay, Neb., to Angela and Bill Stenger. He graduated high school, immediately enlisting in the United States Army and was stationed in Alaska. After returning home from the Army, he met the love of his life, Bernice (BC) Krings from Humphrey, Neb. They married in Humphrey, Neb., on June 8, 1963, and made their home in Kearney, where Bill attended college. After graduating from Kearney State College, they stayed in Kearney and started their family, before moving to Grand Island, Neb., in 1971. In Grand Island, Bill owned an accounting firm and also started selling real estate. After several years in Grand Island and the birth of two more children, they moved to Bellevue, Neb., in 1975 where he worked as a realtor for 40 years. Bill enjoyed gardening, was an avid Husker fan, hosting tailgates, attending football games and going to Husker film nights each week. He loved boating and entertaining his family and friends at their lake cabin at Hansen Lake.